“It was eye-opening and more difficult and exhausting than I imagined it would.... Read More

by Ling-Mei Wong. This article originally appeared in Sampan Newspaper.

Hong Lok House means “healthy and happy” house in Cantonese, where elders can live in Chinatown for less than $500 a month on average. A full range of culturally and linguistically sensitive programs provided by management and providers make it a safe and welcoming home for elderly to age in place. Services include home care, health care and a hot meal delivered to the homes.

“There is seldom a vacancy at Hong Lok House,” said Ruth Moy, executive director of the Greater Boston Chinese Golden Age Center, which runs Hong Lok House. “The only time a vacancy opens up is when the elderly can no longer.... Read More

At a time when Latinx citizens and immigrants are targeted because of their language and culture, the Diverse Elders Coalition rejects harmful, discriminatory policies and practices. Instead, we join our member organization the National Hispanic Council on Aging (NHCOA) in celebrating National Hispanic Heritage Month and the many contributions that Hispanic older adults bring to our communities and our country. Read on for Hispanic Heritage Month highlights from the coalition and beyond. 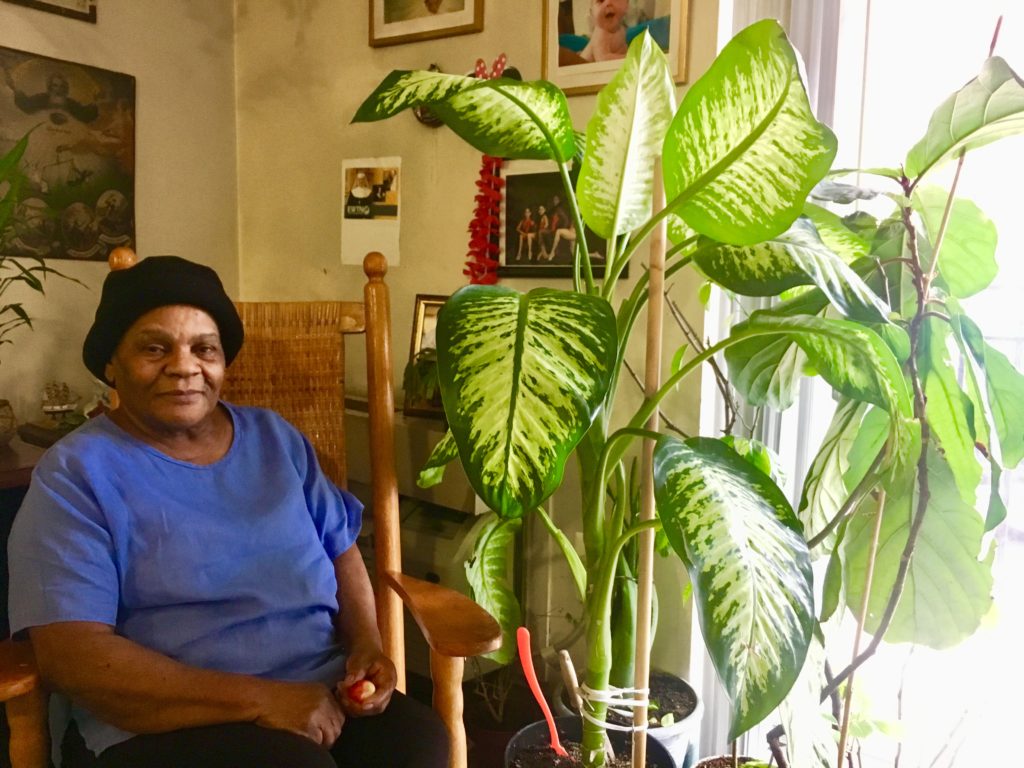 Heng Kem (whom we affectionately refer to as “Ta Heng” which means “Grandpa Heng” in Khmer) has always been one of The Cambodian Family’s most active residents. He and his wife came to the United States back in 2008, when his son (who arrived here in the late 90s) was finally able to sponsor them both. Ta found about our agency through his daughter-in-law, who used to be a client of ours, and has been an active participant and responsible community member ever since.

One of our proudest moments with Ta was when he finally passed his citizenship test and became U.S. citizen! The Cambodian Family.... Read More

Building an Age- and Dementia-Friendly California

I am proud and honored to announce that I have been invited by Governor Newsom and former California First Lady Maria Shriver to join the Governor’s Alzheimer’s Prevention and Preparedness Task Force. The Task Force consists of 29 members. It is a diverse group of formal and informal experts— caregivers, health service providers, researchers, policy experts, advocates, affected families and media professionals. The Task Force is charged with developing a plan that will work for all Californians living with Alzheimer’s and for the people who care for them.

For the last seven years, I have had the opportunity to advocate for, and.... Read More

The Southeast Asia Resource Action Center (SEARAC) recently launched its first set of census factsheets to bolster education and civic participation among Southeast Asian Americans (SEAAs) in 2020. These resources, which will be translated in-language, target the general SEAA community, in addition to communities that are historically harder to reach and harder to count, including: Mandated by the US constitution, the census is charged with counting.... Read More

This article was written for the Diverse Elders Coalition by Resources for Integrated Care.

Nearly one in four older adults dually eligible for Medicare and Medicaid has Alzheimer’s disease or related dementia, and dually eligible older adults have higher rates of chronic conditions than Medicare-only beneficiaries. Caring for individuals with dementia and other chronic conditions often involves significant physical, emotional, and financial support from family members. To meet the needs of family caregivers, providers and health plans may benefit from strategies for supporting caregivers through services such as respite services, counseling, and training and education. Charles “Valentino” Harris, known to friends and family simply as Val, was 17 years old the first night of the Stonewall uprising. “On that night in ’69, I was at a disco called the Sanctuary near Times Square with my friend Nelson,” says the native New Yorker. “Someone called the bar, and suddenly word spread that the drag queens were rioting at the Stonewall.” He and.... Read More In case you missed our webinar on health research and health disparities with the All of Us Research Program, a recording of this webinar is now available here. Just enter your name and email address and you will be able to watch the full presentation at any time!

This webinar was rich, informative, and inspiring. Thank you to our co-presenters:

And thank you.... Read More